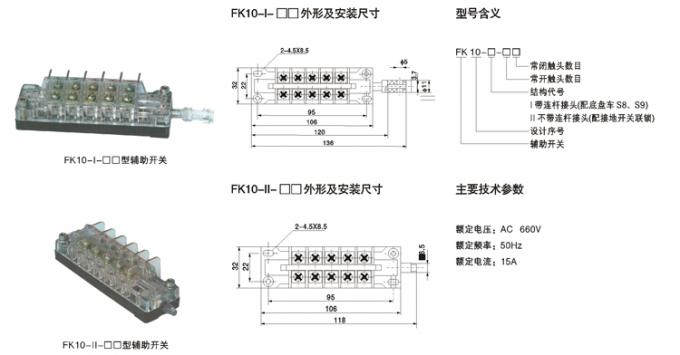 Auxiliary switches are part of the main switches, which are used in power equipment such as high or medium voltage circuit breakers, isolation switches and so on. The auxiliary switch has & quot; Help & quot; Two words, because it is not an independent switch, it is in the control system is an auxiliary broken, connected, interlock function realization carrier.