It can protect so many electrical equipments , and concurrent use with so many switchgears . Altitude is after 1000M . (Compared with the permanent magnetic type, which is mainly the control and operation mechanism, the fixed seal type is the projectile type, and the permanent magnetic type is the controller) The whole cabinet is called the armor type moving medium metal closure switch equipment, which is divided into three layers, the upper layer is the bus and the instrument panel(separate), the middle layer is the circuit breaker room and the lower layer is the cable room. Because the circuit breaker has been in the middle, so called the armor type to move the type of metal closure switch equipment, short for the cabinet. (2) The central cabinet is a type of switchgear used by end users. It is fully functional and large in size, while the ring cabinet is a type of switchgear used to connect two power sources or parts of a ring network.

The main function is to divide the two sections into two parts. There are many kinds of lockers, which can be divided into the switchboard, the measuring cabinet, the transformer cabinet, the change cabinet used, and so on. The switch in the cabinet may be equipped with an automatic protection device. 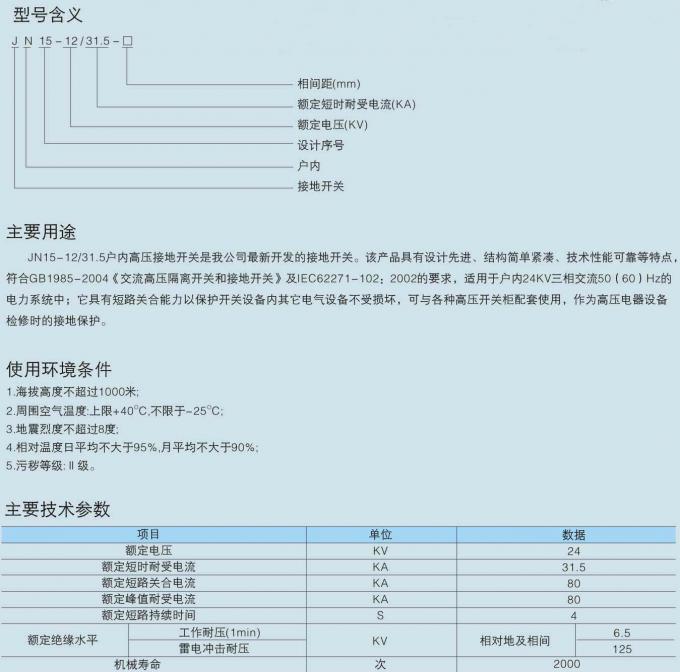